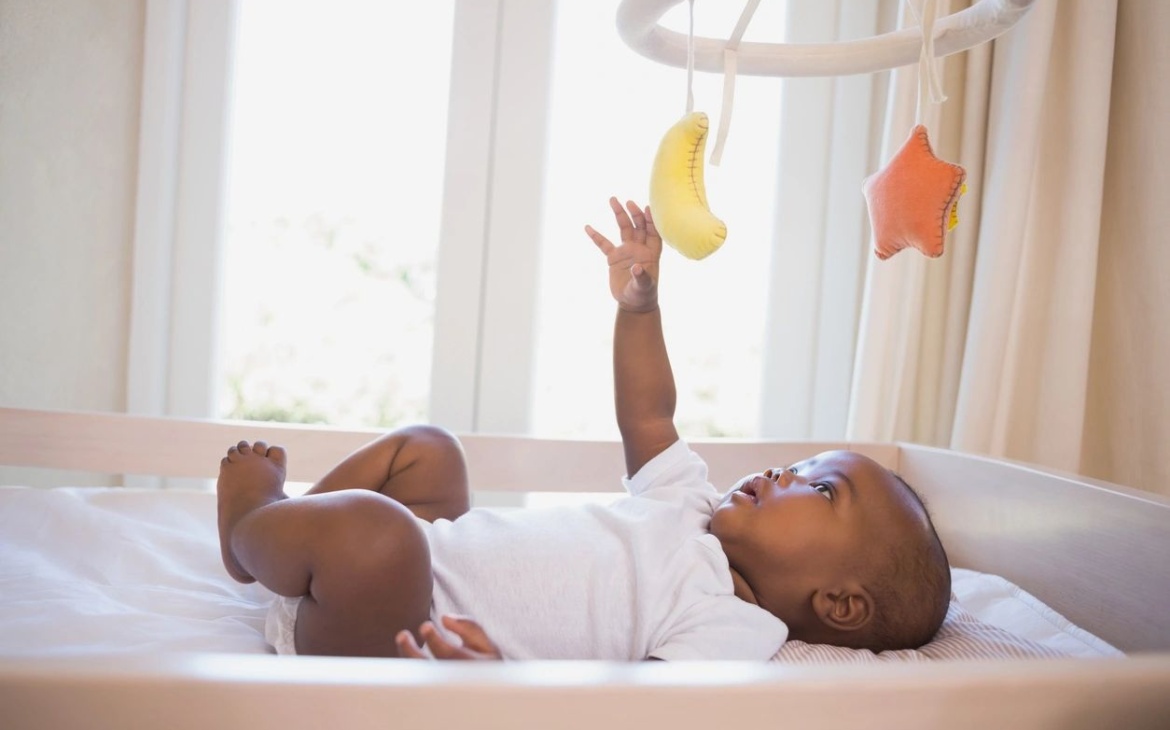 We have now had almost two months when households could self-respond to the 2020 Census and it is worth noting that the self-response rates in census tracts where a very high risk of young child undercounts are predicted trail overall response rates by a substantial margin.

Of the 34 counties shown in Table 1, seven counties had self-response rates for very high risk of young child undercount census tracts above the national self-response rates on May 7th.  Six of these counties are in California and one in Maryland. On the other hand, there were 10 of the 34 counties where the self-response rates in these targeted tracts are 10 percentage points or more below the national rate.  The ten are concentrated in the Northeast region of the county.   The very low response rate for Hidalgo County, Texas, is probably due in part to the fact that many households in that county are supposed to be counted in the update leave operation which has been postponed or delayed.

It is also illuminating to look at changes in self-response rates in these 34 counties since April 7th.   On April 7th, the average rates for the very high risk of young child undercount census tracts was 39.4 percent compared to national rate of 45.7 percent   In other words, the 6.3 percentage point gap on April 7, was 6.6 percentage points on May 7th – almost no change. Because the rate at which households are self-responding is tapering off, the gaps evident on May 7th, suggests a trajectory for census tracts where young children are most likely to be missed that is not promising.

Table 2 shows the counties ranked by change in response rates between April 7 and May 7th.  There is a lot of variation across counties. The counties with the biggest increase was Orange County, California, which increased 16.1 percentage points while Shelby County, Tennessee, only increased by 6.3 percentage points.  Many of counties that increased the most between April 7th and May 7th are in California which is consistent with the high rates shown in Table 1. 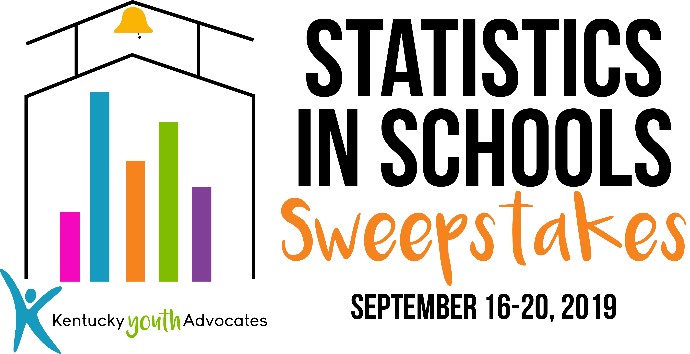 Constitution Day, September 17th, is a valuable opportunity to spread the word that we need to count every child in the upcoming census. All k-12 educational institutions receiving federal funds must create learning materials for their students about the… 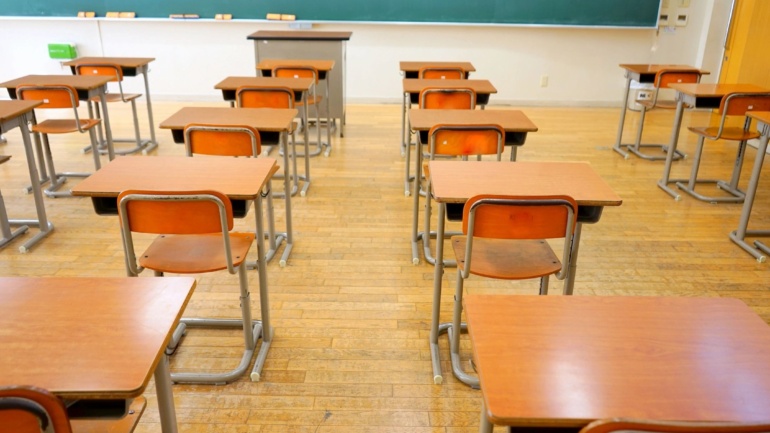 It is well documented that Census-derived data are used to distribute more than $1.5 trillion dollars to state and localities each year (Reamer 2020) and there is anecdotal evidence that states often use Census data to distribute state dollars…