Big Differences Among Young Children in Asian Subgroups Means Some Are More At Risk of Being Missed in the 2020 U.S. Census 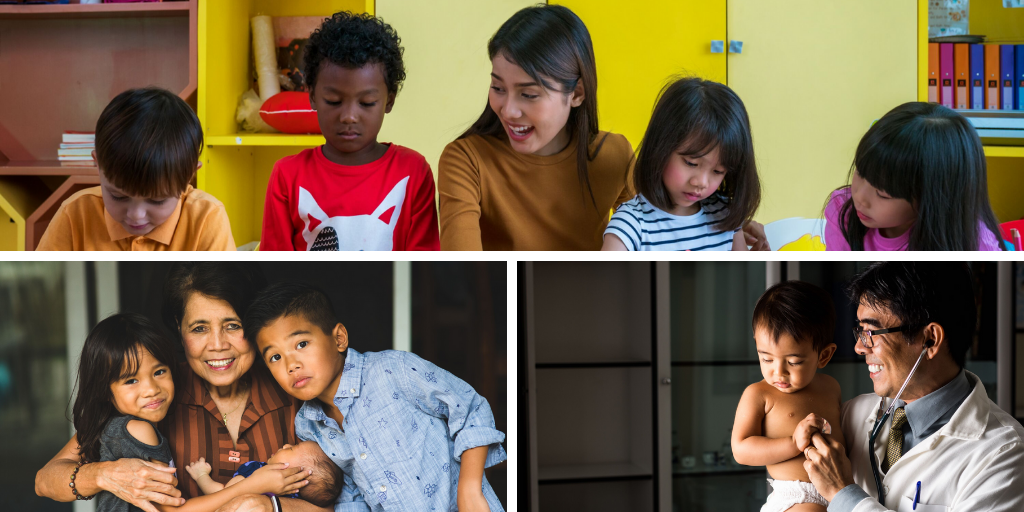 Certain subgroups of Asian American young children face higher odds of being missed in the Census.

Nearly all the data measuring census accuracy for Asians in the U.S. Census focus on the entire Asian population, but it is important to recognize there are big differences among Asian subgroups. The population is vibrant with nearly 50 different ethnicities and more than 100 languages. Those differences play a huge role in the characteristics associated with the likelihood of being missed in the census.

The Population Reference Bureau created Hard-to-Count profiles for young children in 11 Asian subgroups which highlight the diversity of characteristics associated with the likelihood of being missed in the Census across these subgroups. In this blog, young children are defined as age 0 to 9. Children age 0 to 4 had the highest net undercount of any age group in the 2010 Census, but it is worth noting that ages 5 to 9 had the second-highest net undercount rate of any age group in the 2010 Census, so this age group experiences many of the same problems as the youngest children (ages 0 to 4).

Data for these groups are available at the Count All Kids website. Data were also produced for specifically data for California and New Jersey and can be obtained by contacting the author.

Table 1 below shows data for eight characteristics associated with the risk of being missed in the Census for young children in Asian subgroups. Data for All Children, Non-Hispanic White Alone young children, and all Asian young children provide points of comparison. The point of this table is to illustrate the great diversity of circumstances and characteristics among young Asian children. This underscores the importance of creating census outreach and promotional material that are tailored to these for specific groups.

As an example, let’s use poverty rates. The poverty rates range from a low of 5 percent of Asian Indians to 30 percent for the Hmong community. Other characteristics show similar levels of disparity. These differences mean a one-size-fits-all approach to census promotion and outreach is unlikely to persuade all within the population. 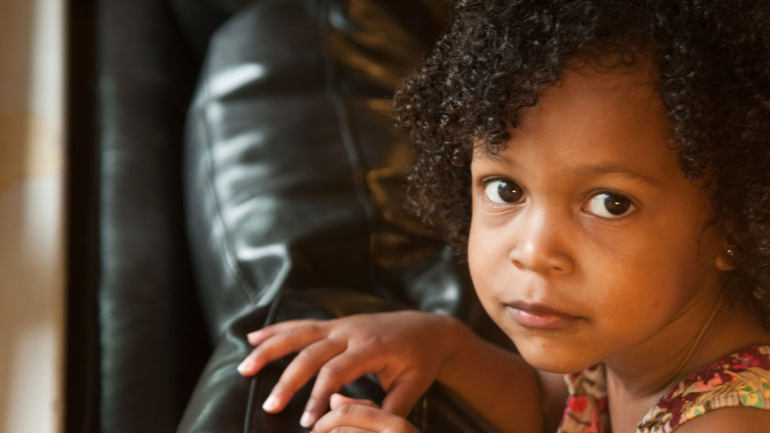 This blog was developed in partnership with Child Care Aware of America, which can be found on its website here.  Once every 10 years, our nation undergoes the gargantuan task of “counting every one, only once, and in the…