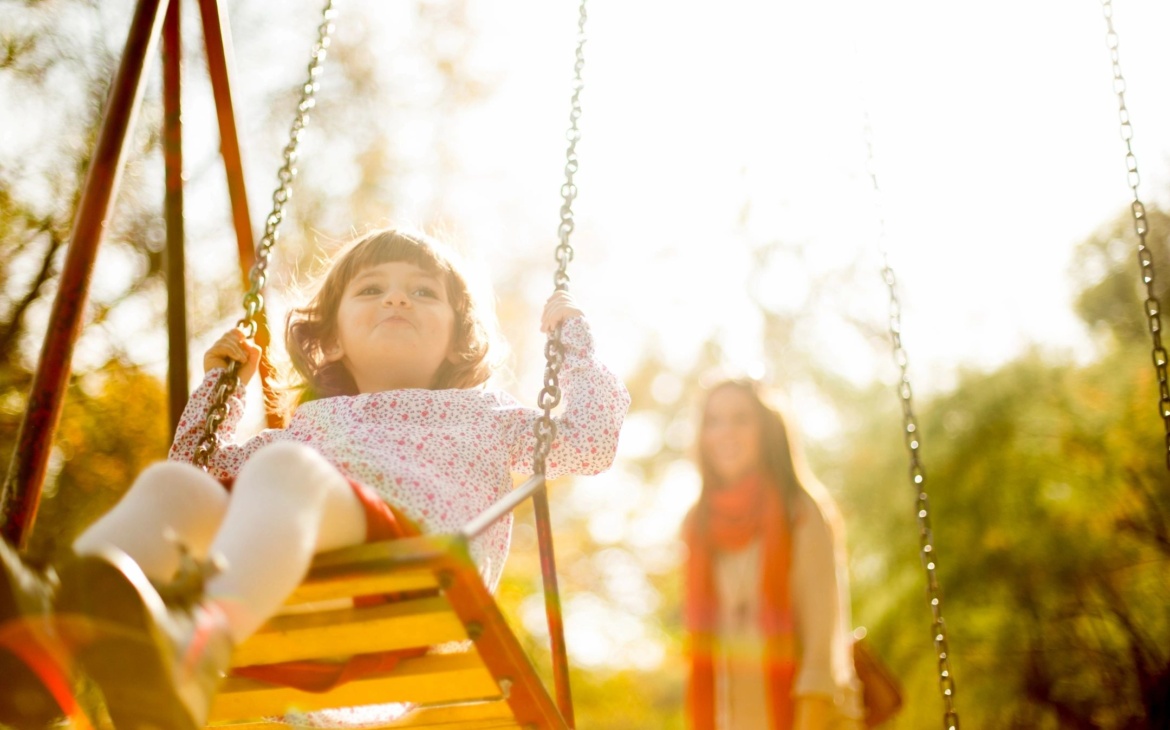 Many child advocates engaged in outreach to increase the 2020 count because of the impact that an accurate count has on funding for children and families. Although the Bureau’s partnership with the Count All Kids’ coalition resulted in many changes within the Bureau to improve the count of young children, the pandemic created many hurdles in implementation. This spring, the Census Bureau released data that shows that the 2020 Census undercounted the Black population, the Hispanic or Latino population, the American Indian and Alaska Native population living on reservations, and the population group that identifies as Some Other Race. It also undercounted young children. The undercounts were significant and were larger than in the 2010 Census.

Because the pandemic delayed the 2020 Census, the 2020 data was not ready to be used for the population estimates in 2021. The Bureau instead developed a “blended base” from the 2010 data, birth and death records, and other sources, to create the population estimate series. In 2022, it will use an updated blended base, and it is conducting research to see if it should use an improved blended base for 2023 and beyond.

In this meeting, the speakers shared research they have already undertaken and the research they plan to conduct to assess how the blended base approach may mitigate coverage errors in the 2020 Census. They presented research showing that the blended base produces a better count of young children than the 2020 Census data alone, helping to mitigate the problem of the undercount of young children. They discussed their plans to assess the impact on the count of Black and Latino/Hispanic populations in 2023, after the modified race file becomes available in May of 2023.

The Census Bureau has launched a new taskforce, the Base Evaluation Research Team (BERT), which is tasked with researching the feasibility of making additional improvements to census data in the future. The speakers discussed more about the goal of this group in the meeting.

The Census Bureau created a cross-directorate working group focused on the undercount of young children and improving data for this population. The speakers shared details about this group, including which Census Bureau divisions are involved as well as the focus areas of the group.

The webinar was hosted by the Partnership for America’s Children, The National Urban League, the National Association of Latino Elected and Appointed Officials Educational Fund and the Coalition on Human Needs.

The full recording can be seen here and the slides are available here. 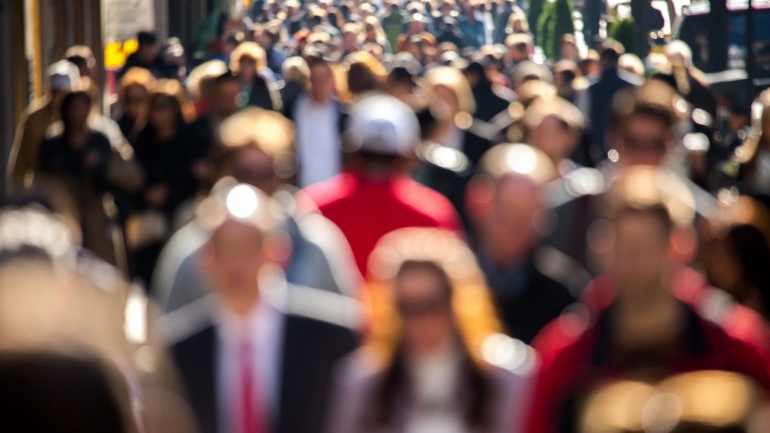 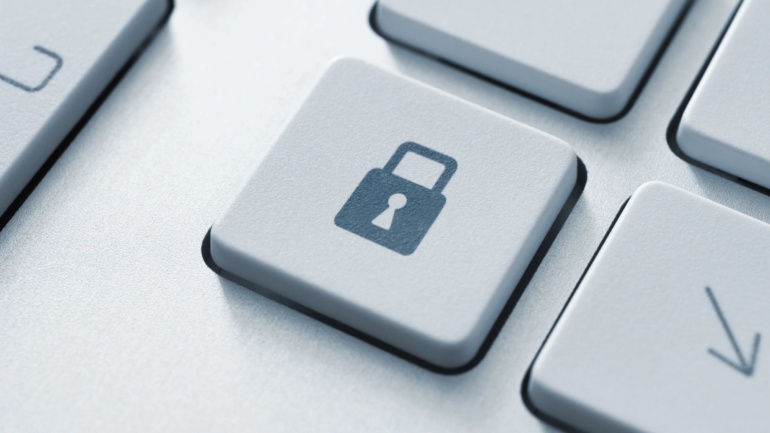 In this report, Dr. William P. O’Hare gives an analysis of how a new U.S. Census Bureau method, Differential Privacy (DP), will impact the accuracy of data for children. This report gives a basic understanding of the potential magnitude…