The Census Misses Young Children for Different Reasons: We Need to Work Differently to Count Them 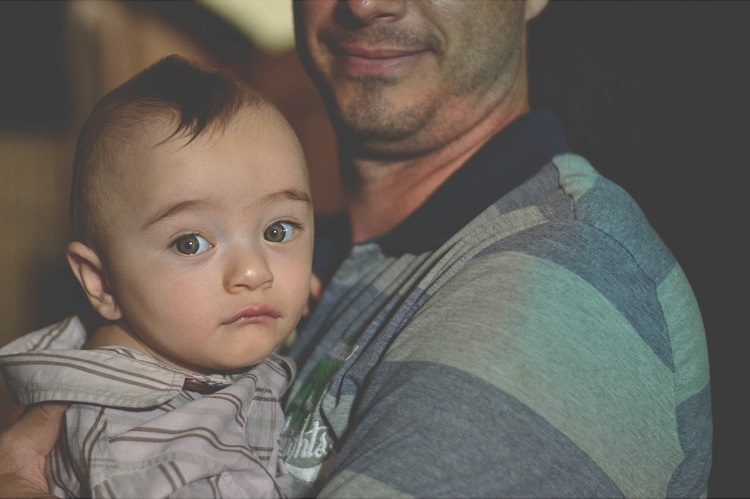 Many of the young children who were missed lived in complex families: three generations, or two siblings and their children, or children being raised by relatives who are not their parents.

So how do we make sure these young children are counted in the 2020 Census?

The Census Bureau and census advocates have been planning to conduct extra outreach in areas of “hard-to-count” census tracts where relatively few households returned the questionnaire, in order to reach adults at risk of being missed.  But we need to use different strategies for finding communities where these young children are concentrated. Research presented at the recent Southern Demographic Association conference shows that the Low Response Score created by the Census Bureau may work well for adults, but it does not do a very good job of pinpointing where we can expect high net undercounts of young children.

The Census Bureau’s Low Response Score may work well for adults, but does not do a very good job of pinpointing where we can expect high net undercounts of young children.

Current Census Bureau plans for the Integrated Communication and Partnership program focus on getting people to respond to the Census.  Since young children who were missed in the 2010 Census mostly lived in households that return the Census questionnaire, we also need to develop a message that reminds people to make sure everyone in the household is included in the Census form.  Dr. Bill O’Hare and researchers at the Population Research Bureau are testing what data might help us identify the communities that we need to focus on to count young children, and we hope to offer a better method for targeting families with young children in 2019.

The Count All Kids Campaign plans to conduct such research, starting in December, and hopes to be able to share research on this by March or April of 2019. We’ll share updates on this site, as this work moves forward. 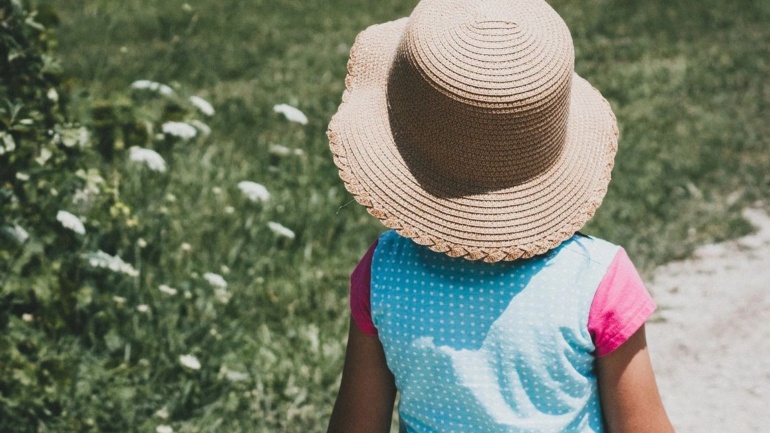 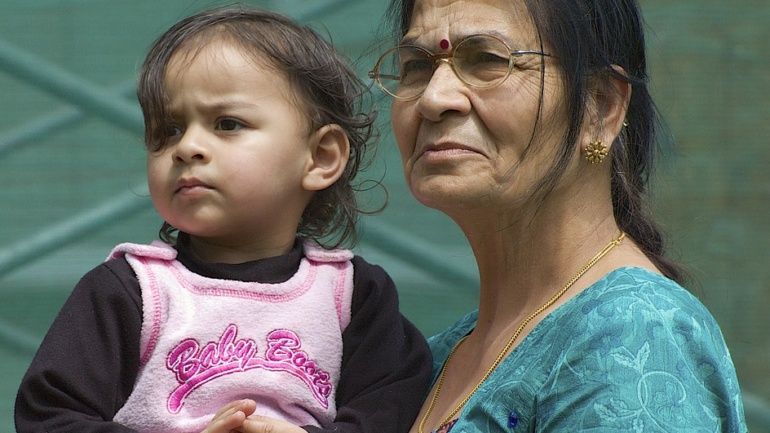 Today we released a new paper by Dr. William O’Hare, which provides state by state data on the share of young children that, because they are living with grandparent householders, are at higher risk of being missed in the…