HomeAll PostsUncategorizedCounting All Kids Amid COVID-19: How Early... 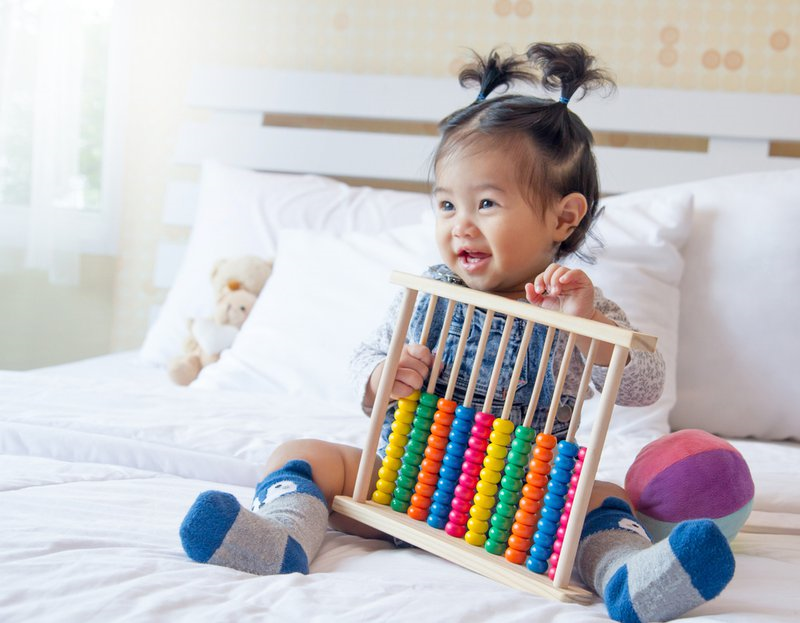 In late February, a panel of experts at the National Association for the Education of Young Children (NAEYC) Public Policy Forum highlighted the tremendous efforts underway to ensure that all children and babies are counted in the 2020 Census. Across the country, early childhood educators were preparing to engage families in conversations about the importance of being counted and teach students about the decennial tradition. Providers and directors were setting up stations at the entrance of facilities for parents to complete the census before dropping off or picking up children. Advocates were planning census parties, printing flyers, designing census onesies and bibs, and more.

Then, the COVID-19 crisis hit. Schools and child care centers across the United States closed, rendering many of the innovative strategies for census engagement infeasible.

Despite this new reality, the threat of undercounting children remains. Children under the age of four had the highest net undercount of any age group in the 2010 Census, with an omission rate of 10.3 percent, reflecting around 2.2 million young children. Children most likely to be undercounted included children from single-parent families, children whose families live in poverty, children from immigrant families, and children from homes where a language other than English is spoken.

Census data informs how federal funding for over 100 programs is allocated. Many of these programs touch children’s lives every day, impacting their access to education, health care, nutrition, transportation, and housing. Census data also determines congressional representation and helps business leaders make decisions about where to establish new supermarkets, restaurants, housing, and hospitals.

I spoke with one of the panelists from the public policy forum, Jasmine Jones, a policy and program associate at the Partnership for America’s Children, to learn more about how early educators and advocates are continuing to promote a full count, particularly in vulnerable communities, amidst this abrupt change.

Much of the effort is “really pivoting to online,” Jones explained. Schools and educators are including census information in text messages, social media posts, newsletters, and emails that are regularly being sent to families. Advocates and organizations are promoting #CountAllKids across social media and disseminating kid-friendly, multilingual resources from partners like Sesame Street and Nickelodeon.

Advocates have also increased targeted advertisements on Facebook, YouTube, and Instagram. “We actually have zip code level data so organizations can specify where to place them,” Jones disclosed. Reaching hard-to-count communities at the neighborhood level is essential, as the census tract in which children live can determine their risk of being undercounted.

Acknowledging the digital divide that many families face, advocates have continued encouraging completion of the census offline as well. Advocates are “contacting local radio stations and giving them PSAs,” according to Jones, and continuing to coordinate with diaper banks to put census stickers on diaper boxes. Advocates and organizations are also partnering with health care providers to play census PSAs in the waiting room and distribute census onesies, band aids, and resources. Additionally, as Jones explained, “A lot of schools and a lot of nutrition programs on the local- and state-level are still giving out grab-and-gos,” so advocates are placing printed materials in students’ grab-and-go bags.

In Connecticut, continued Jones, advocates “connected with United Way and so when anyone calls the 211 hotline, if they need any type of services, if they need utility assistance, nutrition assistance, child or elder care, after school programs, while they’re on hold waiting for someone to pick up they’ll hear a census PSA.”

Advocates have been largely focused on reaching families who are most at risk of undercount. “Funding is important, in general for communities, but the communities that are hard to count… that are low income, that might be linguistically isolated, children are living with grandparents, or are doubled up, those communities probably need those funds more so. And so that’s why a lot of organizations and coalitions are really making an effort and focusing their outreach on those communities.”

Jones described how the messaging has adapted to the current context. “Amid COVID-19, it’s important to emphasize the options that people have in 2020 that we didn’t have before. You can fill it out over the phone, you can fill it out online, or you can wait a couple weeks to return the written form, and this is all from the comfort of your home.”

Beyond highlighting the numerous ways the census can be completed, families may also be interested to know how census data impacts access to healthcare. Allocations for insurance programs like the Medical Assistance Program (Medicaid) and the State Children’s Health Insurance Program (CHIP) and support for health care facilities through the U.S. Department of Health and Human Services are determined by census data. The ability of communities to fully serve those who need care is dependent upon a complete enumeration.

Jones remains hopeful that the work of her organization and the many advocates and partners nationwide will result in a greater participation and count of all children. “I think that the undercount will get better for young children in 2020 because this is the first time we’re having a concerted effort to reach those families and those complex households,” she explained. “I think in light of the situation a lot of people might feel the importance of counting themselves.”

Jones encourages others to join her in the Count All Kids campaign so that all children will have the support, services, and representation they deserve. “The next generation, making sure that they have all of the tools that they need to thrive,” Jones concluded, “to me that’s the importance of taking 10 minutes to fill out the census.” 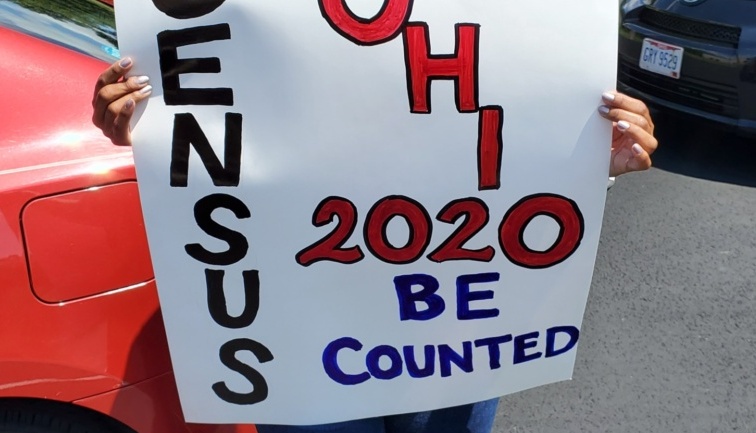 The 2020 census is an opportunity for the state of Ohio and our nation to assure every individual they are more than just a number – especially our children. In light of the recent announcement to cut census operations… 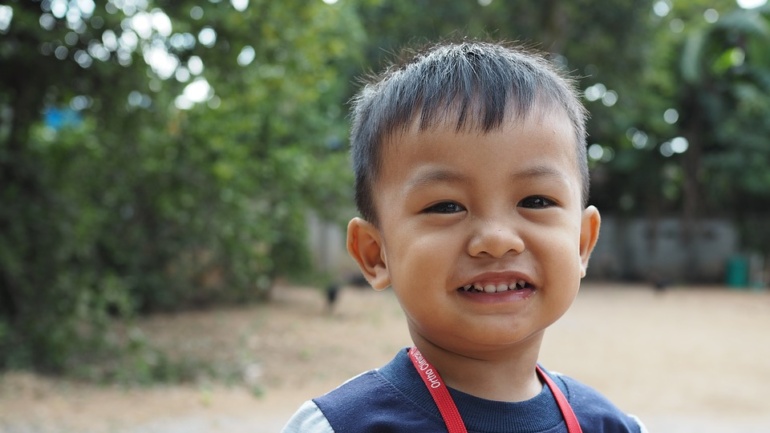