HomeAll PostsYoung Children and the CensusCounting All Children in the 2020 Census Would...

Counting All Children in the 2020 Census Would Benefit Poor Children: State and Local Advocates Can Help 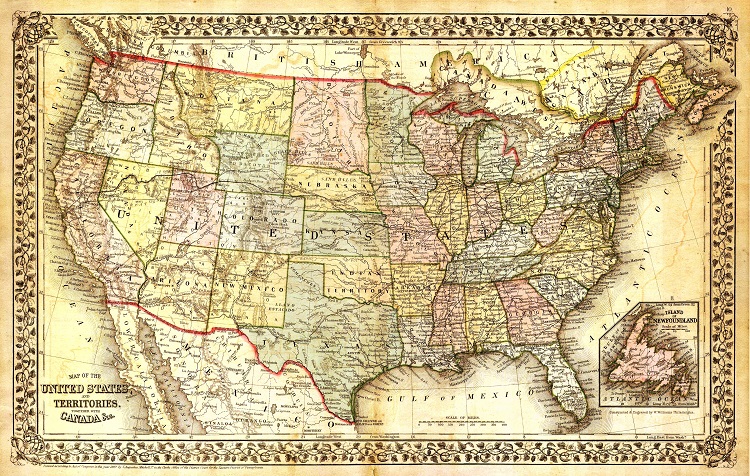 Originally posted on endchildpovertyus.org, which can be found here.

Being counted in the Decennial Census helps young children thrive. When they are counted, their communities get their fair share of over 800 billion dollars a year in federal funding that is allocated by formula using data derived from the federal Census. Those programs include many that remediate the harmful effects of poverty on young children. Unfortunately, young children were missed more than any other age group in the 2010 Census and, unless we act, that will only get worse in the 2020 Census.

Accurate Decennial Census data better targets funding for Medicaid and CHIP, which have been shown to improve children’s health, educational outcomes, and economic success as adults. It also increases some of the federal funding for child care subsidies, which have been shown to improve children’s educational outcomes. Accurate data also means that funding for schools in low income areas and for special education is allocated more equitably when all children are counted. It helps allocate funding more equitably for many other programs that children rely on as well, including WIC, Section 8, LIHEAP, and community health centers.

Unfortunately, in 2010, the Census missed over two million young children between birth and age four, or one out of every in ten young children. In 2010, so many young children were missed that states collectively lost over a half billion dollars a year in funding from just five programs: Medicaid, CHIP, foster care, adoption assistance and child care. Young children had by far the highest net undercount and highest omissions rates of any age group in the 2010 Census and the second most missed group were children between the ages of five and nine. The number of young children missed in the Decennial Census has been growing steadily for 40 years. The problem is worst in larger counties, and for children of color.

Unless we act to reverse this trend, we will miss even more young children in 2020.  A recent report by the Urban Institute shows the net undercount of young children in the 2020 Census may be as high as 6.3 percent. That means that children will suffer for a decade—most of their childhoods—as the programs and services they need to thrive will get less than their fair and legally required share of federal funding.

Fortunately, there are steps that state and local child advocates can take to improve the count.

Many states and communities are forming Complete Count Committees to help let residents know that they should fill out the Census form. Advocates can help form such committees in their states, make sure they are fully funded, and that counting young children is a high priority. They can also use resources from the Count All Kids campaign at www.countallkids.org to educate their Complete Count Committees about the need to reach families with young children .

New research from the Population Reference Bureau and Dr. William O’Hare has shown that many children are likely to be missed in communities with one or more of these factors:

·       High share of young children living with nonrelatives or in group quarters.

This summer, the Hard to Count map, which is designed to help states and communities locate the areas with the most people at risk of being missed, will be updated to include this new research so that Complete Count Committees and census advocates can figure out where to concentrate their efforts to reach hard-to-count households with young children.

In addition, the Count All Kids campaign is undertaking message research to find out what messages will convince families to count their children. They will be reporting out their research in September, and then developing outreach materials such as posters, handouts, fact sheets and videos that Complete Count Committees and census advocates can use in their work with families to make sure all young children are counted.

These materials can also be used by service providers that work with families with young children, such as child care centers and home care providers, home visiting programs, pediatric care providers, libraries, faith communities, and schools. Many government programs such as WIC, TANF, food stamps, and SCHIP reach many households with young children. States can use these connections to make sure all the households receiving these benefits are aware of the importance of making sure young children are included in the Census.

If you want to be notified when these materials are available, you can sign up for the Count All Kids campaign at www.countallkids.org.

Working to count young children is one way that child advocates can help protect children in their communities against some of the worst effects of poverty—and that benefit will last a decade. 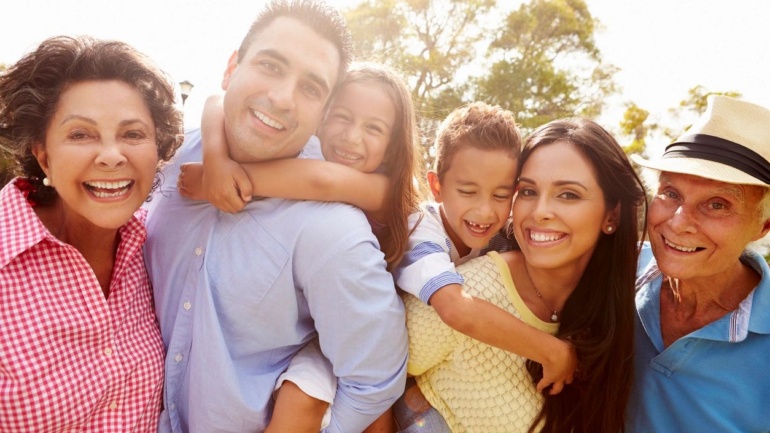 We are delighted to report that on December 14, 2022, the Census Bureau announced that it will delay applying a new confidentiality protection approach called differential privacy to the American Community Survey (ACS) until they develop the science to…