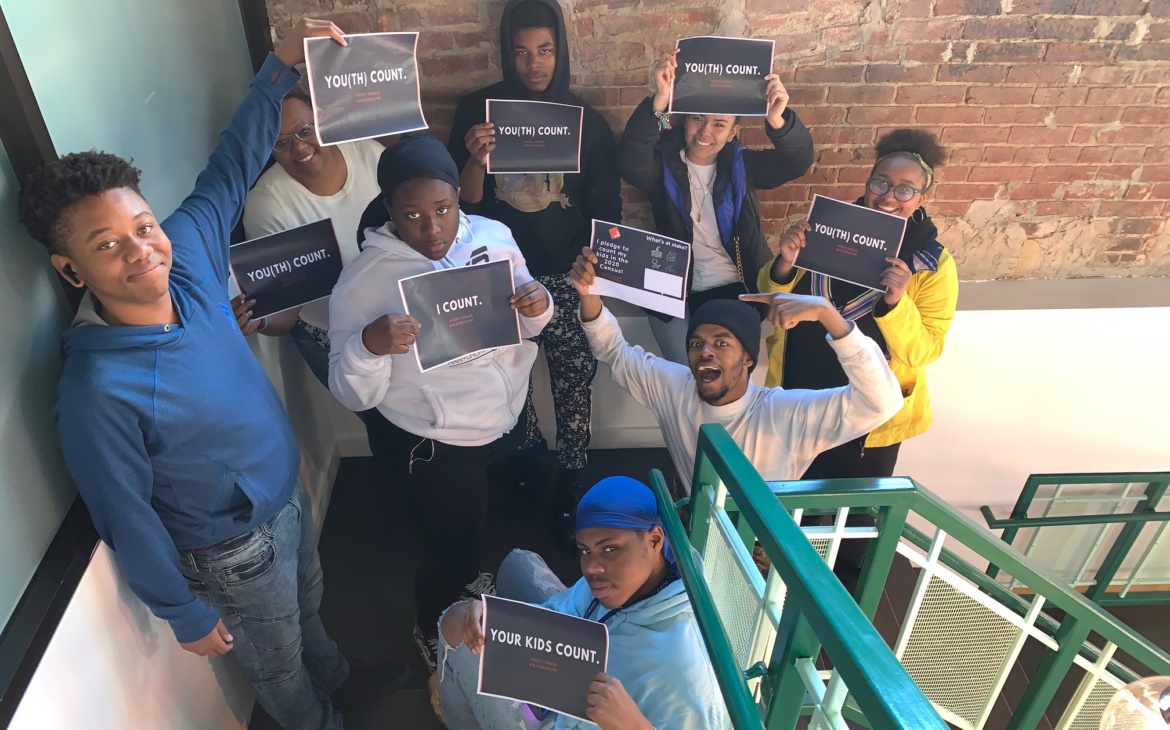 Pictured above is an in-person training that Kimberly Perry, DC Action for Children’s Executive Director, held just before the pandemic.

No matter where you live in the U.S., participating in the census is vital to our democracy. One of the key functions of the census is to help with apportionment in Congress, an issue that hits particularly close to home in the District of Columbia, not only because the Capitol is located here, but because the over 700,000 people who live here are denied voting federal representation. The census is still vitally important for the District, because it helps determine local representation, federal funding levels, and decisions around planning and resources. Ensuring everyone in the District is counted not only helps us deliver what residents need and deserve, but it also adds to our argument for statehood. As in the rest of the country, however, the communities in DC that tend to have lower census response rates are the same ones that have been underserved for decades, meaning that the census can wind up exacerbating existing inequities.

Community-minded young people across the District have taken up the cause of getting an accurate census count. DC Action for Children is sponsoring a Youth Census Ambassador Internship,  partnering  with Black Swan Academy and Mikva Challenge, two organizations that encourage civic leadership youth. The Ambassadors learn the importance of the census and encourage their communities to complete it. The Ambassadors understand what’s at stake for their communities. As one young man said, “I know how much of an impact the census can have on a particular community when related to how much funding that community receives. Every community deserves a fair shot at being adequately funded.”

Of course, 2020 census outreach looks very different than anyone expected. While the original plan had been for the Youth Census Ambassadors to canvass at events, speak at places of worship, and do other in-person outreach, we’ve pivoted to outreach that can be done at a safe distance. One piece of that is text banking, which the Ambassadors began doing at the beginning of August. The Ambassadors have already sent out tens of thousands of messages to their fellow DC residents – focusing on the areas of the city with lower response rates – asking residents if they’ve completed the 2020 census. Based on the replies the Ambassadors have sent people information on how to complete the census and in one case even clarified that yes, a baby born on April first exactly should be counted. We’re proud of the work they’ve done so far and are excited to see what they have planned next, from Instagram live sessions to making use of their skills to support outreach in languages beyond English.

Getting an accurate count can help DC officials, business leaders, and service providers make good decisions about planning and resource use within the District. It can also help make the case when DC’s Census Youth Ambassadors vote in their first federal elections, they like their peers in Vermont and Wyoming, two states with fewer people than DC, should have the possibility of voting for a candidate who will have a vote in Congress. As one of the Ambassadors said, “I became a Youth Census Ambassador  on behalf of Mikva Challenge DC because I believe that everyone should be accounted for, whether it’s in the census or by voting. The first step is taking action.” 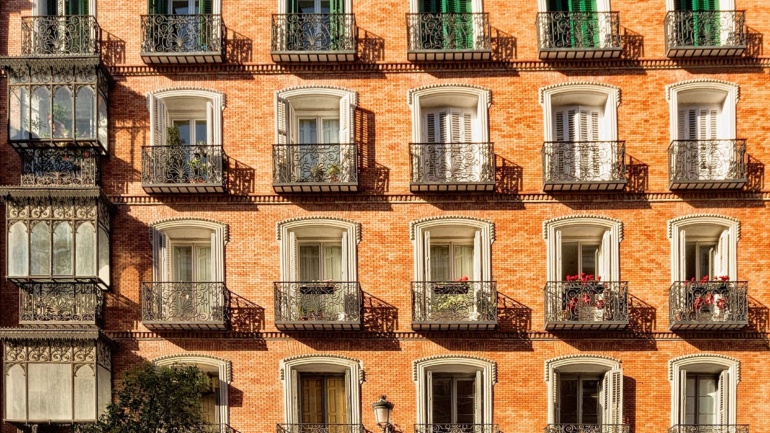 Census advocates and partners are in the final push to count all children and babies in the 2020 Census. In this effort, Count All Kids would like to highlight this U.S. Census Bureau factsheet for property managers. Although the… 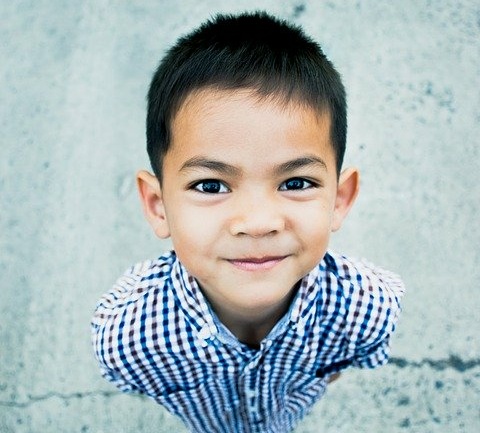 Alabama and the 2020 Census: ‘Whose Child is Missing?’

VOICES for Alabama’s Children has developed several strategies to help count the state’s children, including a county by county approach, a state Count All Kids Committee, and a poster that explains which children are at risk of being missed.…