HomeAll PostsUncategorizedEncouraging Grandparents to Count All Kids on...

Encouraging Grandparents to Count All Kids on the 2020 Census Form

Counting is one of the first things we teach little ones. One, two, three! We count fingers and toes, and we count the slices of bananas on our plate, we count the number of teddy bears we hug before we go to bed. It’s such a fundamental part of life with children that we might take it for granted. Well, as you may have heard by now, the 2020 Census is upon us, and it’s time to count EVERY SINGLE PERSON – one, two, three. Unfortunately, history – and data – tell us that every person is not counted; in fact, many communities are considered “Hard-to-Count” meaning, they are historically undercounted in prior Census efforts.

Percentage of CA Grandparents Living with and Caring for Children 18 and Under:

4.2% Live Together
36.5 % of those, Care for Children
African American

6.4% Live Together
39.4 % of those, Care for Children
American Indian / Alaska Native

6% Live Together
13.7 %of those, Care for Children
Asian American

8% Live Together
19.4 % of those, Care for Children
Hispanic, Latino

7.2% Live Together
23.2 % of those, Care for Children
Native Hawaiian, Pacific Islander

As the data shows, the percentage of grandparents caring for children differs depending on the community. For example, we know that of the 7.2% of Native Hawaiian Pacific Islander (NHPI) grandparents living with children California, 23.2% are responsible for a child under the age of 18. The 2020 Census will be an important opportunity to understand the NHPI population in our state and across the country.

Many of their languages were not considered common enough to be included in materials created by the California Census 2020 office or the U.S. Census Bureau. In addition, these communities are invisible to the extensive Census outreach efforts because most efforts are focusing on geographically concentrated populations, and their communities are dispersed across many geographic areas. Overall, California is home to the largest number of native Hawaiian, Guamanian, Chamorro, Fijian, Samoan, and Tongan Americans, more than any other state in the nation, but are not benefiting from many of the outreach efforts statewide or nationally.

According to California Calls, “California has the 5th largest Black population in the United States with 3,011,021 African Americans, making up 8% of the total state population.” Additionally, while 4.2% of African American grandparents in California live with children, 36.5% of those living together are responsible for the care of children 18 and under. The complexity and layers of challenges facing black children and families put them at a higher risk of not being fully counted in the Census and make efforts to improve the count of black children and families critical.

Additionally, grandparents in many communities caring for children 18 and under are grappling with poverty, immigration challenges, literacy, language isolation, and language access considerations that hinder their ability to complete the Census.

So, while it’s easy enough to count – getting everyone counted is much more complicated. For those of you engaged in community outreach efforts, consider the following:
• Include grandparents in visuals promoting 2020 Census materials and advertisements, including their role as full-time caregivers;
• Promote the various modes for filling out the Census including multi-language support via phone lines, support hotlines created by community organizations and helping them understand that someone may come to their door if they don’t fill out the Census or fill it out completely;
• If engaging in phone banking, ask about all children living in the home, including infants and children who may not be related to them – if they are living together they should be counted;
• Use grandparents as promoters of the Census, many have experience with the Census and know the importance for their families and communities, and they can help get the word out and encourage others;
• Be conscientious of additional support they might need related to larger print materials, staff who are trained to speak patiently with them, and considerations for those who may be language isolated or also illiterate.

Ensuring all children are counted will mean more resources for children and families, and these resources will enable us to meet their unique needs better. 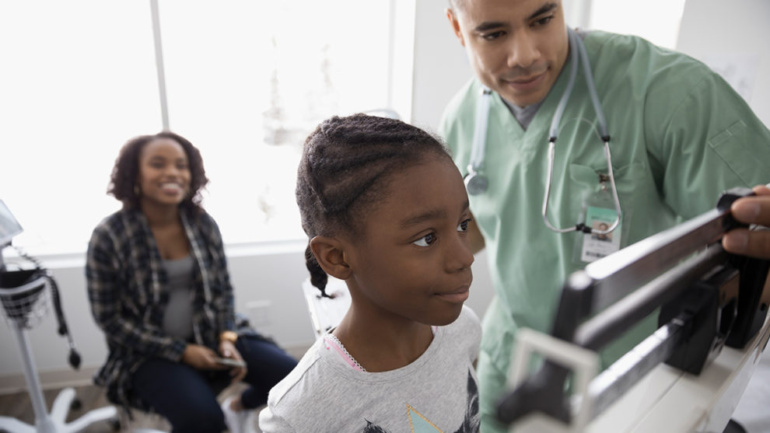 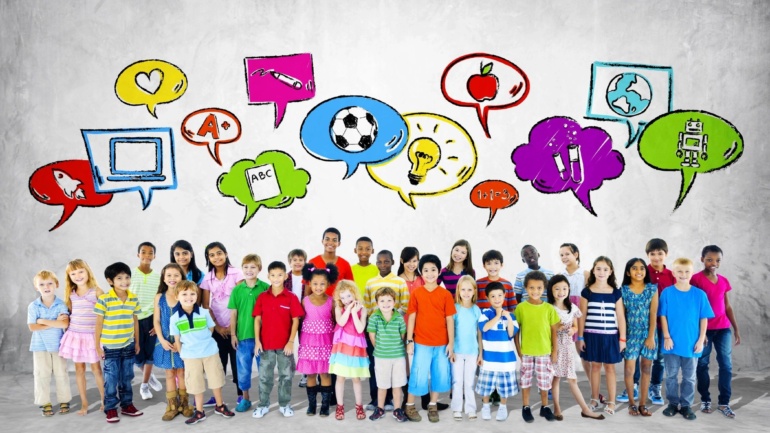