HomeAll PostsUncategorizedCounties That Are Growing Fast May Miss Many... 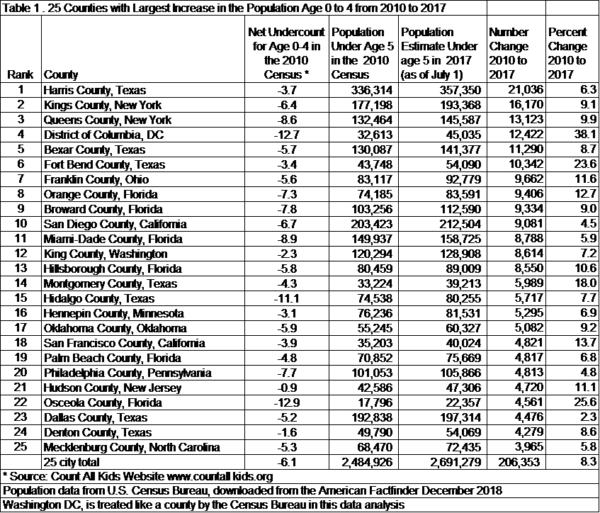 In the 2010 Census young children (ages 0 to 4) had a higher net undercount and higher omissions rate than any other age group.  As we look forward to the 2020 Census, it is useful to see which parts of the country are experiencing an increase in this vulnerable population. 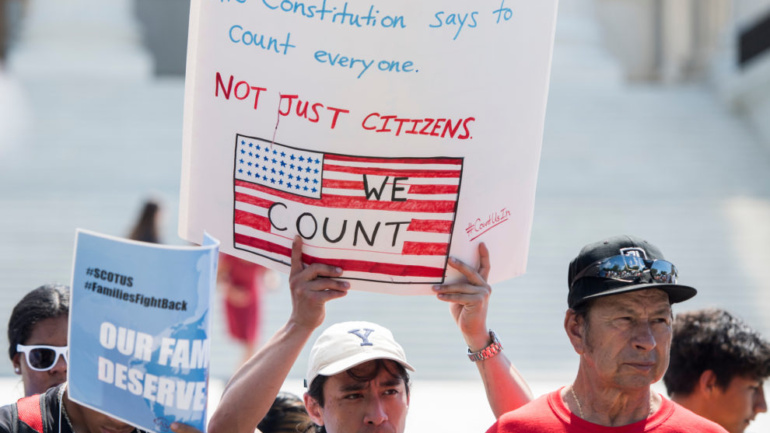 President Trump doesn’t think all kids count. We disagree (and so does the Constitution).

This post was originally released at FirstFocus.org. You can view the original post here. One of the key tenets of the work of First Focus on Children is that the well-being of every child matters. Thus, we were horrified to see President Trump’s recent… 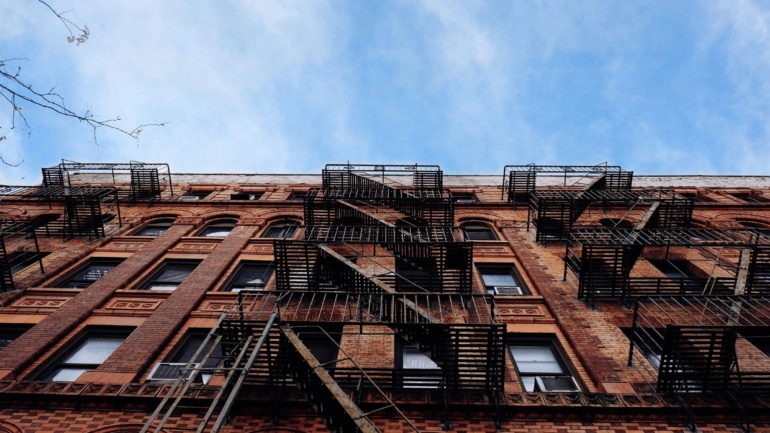 We previously released the U.S. Census Bureau’s guidance for property managers, while cautioning that the factsheet does not explicitly state that property managers are required to give census enumerators access into their building. In response to the Count All…