HomeAll PostsCensus 2020How Much Funding Does a Complete Count...

How Much Funding Does a Complete Count Committee Need? 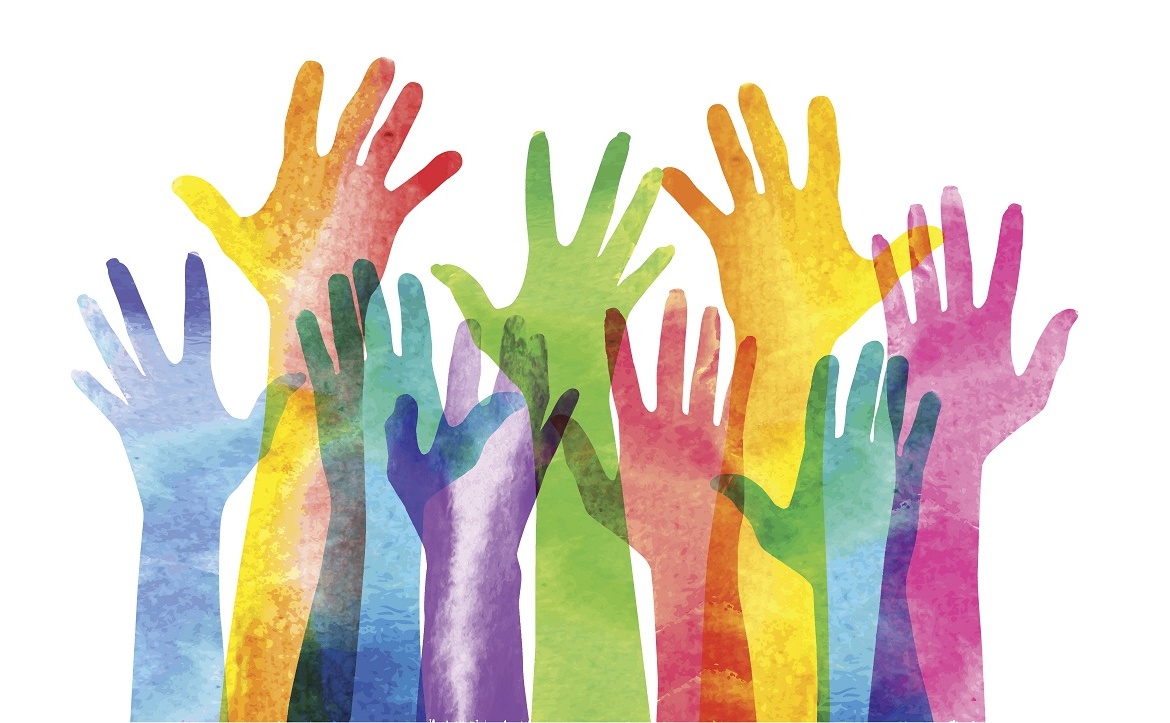 As we have said many times, many ways, the most urgent step to count all young kids is to make sure that your state and your communities have formed and funded 2020 Census Complete Count Commissions or Committees and that counting young children is a top committee priority.

Why is this so urgent?

Why do you want the Complete Count Committee to be created through state legislation?

For money. The deepest pocket for this work is undoubtedly your state legislature, which can fund a state-wide committee and also make resources available to counties and cities.  If you can’t get legislation to form and fund a Committee, you may be able to get your governor to create one, but the amount of funding a governor can allocate is likely to be a lot more limited.

Does your state already have a Complete Count Committee? The Census Bureau and the Leadership Conference are each attempting to compile a list of all such committees, which we will share when available. In the meantime, the National Conference of State Legislatures has compiled a partial list of state committees passed by the legislature or created by governors.

So, as you work to create a Complete Count Committee, how much money should you seek?

The Census Bureau has developed an excellent guide to the work of Complete Count Commissions and Committees. The Bureau does not provide any advice about funding. Here is their official position on funding, which they provided at our request:

Ultimately, the success of the census depends on everyone’s participation. One way you can help is by forming a State Complete Count Commission.  A State Complete Count Commission enters into a formal partnership with the Census Bureau either by executive order or legislation, and provides the structure and support to engage the state’s stakeholders and encourage participation.

The Census Bureau supports SCCCs through sharing information and providing 2020 Census overview training.  Some SCCCs host promotional events, display census information in government buildings, include census messaging on correspondence and on their social media sites, and they network with community leaders to ensure everyone is involved.  It is up to the commissions to develop and operate the SCCCs. As such the Census does not provide budgetary guidance as SCCC activities and events will vary from SCCC to SCCC.

We also recommend this external site for information about SCCC activity.

That means advocates need to develop a thorough, thoughtful budget with reasoned support for their requests.

California has already allocated $90 million to census outreach. You can find their explanation of their approach here and the breakdown of their costs here.

Estimating the money needed for community based group outreach. The New York Fiscal Policy Institute surveyed community groups that work with a number of hard-to-count constituencies to ask them how much money they needed for Census outreach, what they would do with the money, and how many people they would reach. Based on the responses, they were able to break out three levels of outreach, identify the activities in each, and suggest a cost formula for each. Their report then used the Hard-to-Count map to calculate how much money community groups in each county should get, and came up with a recommendation for how much money a Complete Count Committee would need to allocate to community based groups in addition to the funding needed by the Complete Count Committee for its statewide work. Their report also spells out why this is a good investment for the state, which will get back the money many times over by improving its share of federal dollars received over the next decade. (We note that since many kids at risk of being missed live outside the Hard to Count areas, we recommend also including a formula component for approaching families with young children as part of the county by county recommendation.)

Advocates in California also consulted community-based groups to develop their estimates. They particularly reached out to groups that worked to get out the vote, or on health exchange enrollment, in developing their cost estimates. The final California plan allocates a third of all funding to local governments and another third to community based organizations; it also allocates 20 % to media expenses.

You may also want to consult an economist, perhaps at your state university, or your state or local demographer. The Census Bureau has contacts in all 50 states that are part of the Federal-State Cooperative Program for Local Population Estimates. They may be able to help you estimate costs, or recommend people who can work with you. The Census Bureau State Data Center Network is also a good place to get this kind of state-level information.  Members are listed here. Large counties and school districts may also have demographers who help estimate population growth and needs.

Funding for a Complete Count Committee should be substantial; it will pay for itself many times over by making sure that everyone is counted and the state doesn’t lose federal dollars for a decade.  There is no definitive data on how much money a state losses for each person missed, but one widely cited study put the figure at $1,200 per person per year for a decade just for programs that have funding allocated through the Federal Medicaid Assistance Program.   Therefore a Census Complete Count Committee can easily pay for itself by bringing in more money for a state over the decades after the Census. 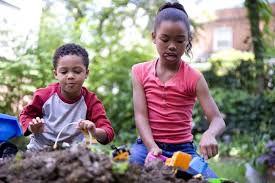 In Connecticut, advocates succeed in push for funding

While we are getting very close to the 2020 Census, there is still time to get your state to help fund Census outreach. Connecticut just put money towards the Census, and advocates are seeking more. Maybe what happened in… 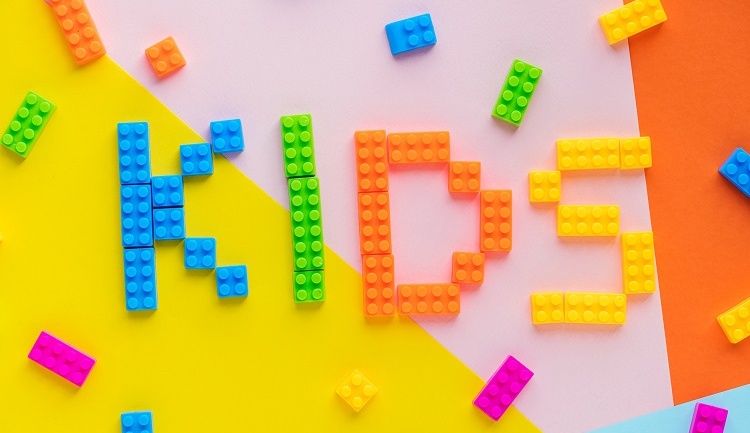 Please join us for a webinar on young children and Census operations On March 26 at 2 pm eastern, the Count All Kids campaign is hosting a webinar on Counting Young Children in the 2020 Census: Census Operations. We…