Good News From the Census Bureau 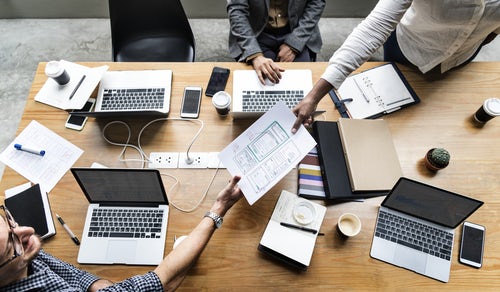 At the Census Bureau’s National Advisory Committee meeting, held November 1 and 2, 2018, the Census Bureau announced the formation of a new program focused on addressing the high net undercount of young children. The program is led by the Office of the Director and the 2020 Census leadership team.  Karen Deaver, a long-time Census Bureau employee, will be managing it.

The program will involve people from inside and outside the Census Bureau and will focus broadly on what can be done to get a more accurate count of young children in the 2020 Census.  One of the first things that will be done is develop a list of all work currently being done on this issue within the Census Bureau.  There are activities in research, communication and operations, but too often they don’t work with each other or benefit from information in other parts of the Census Bureau.  Other activities are likely to involve suggestions in the areas of communications, partnerships, census operations and research.

Ms. Deaver will serve as a single point of contact within the Census Bureau on everything related to the undercount of young children.  This will be helpful for people inside and outside the Census Bureau.   (People with suggestions or recommendations on this issue should send them to census@countallkids.org; we will serve as liaison with Ms. Deaver. 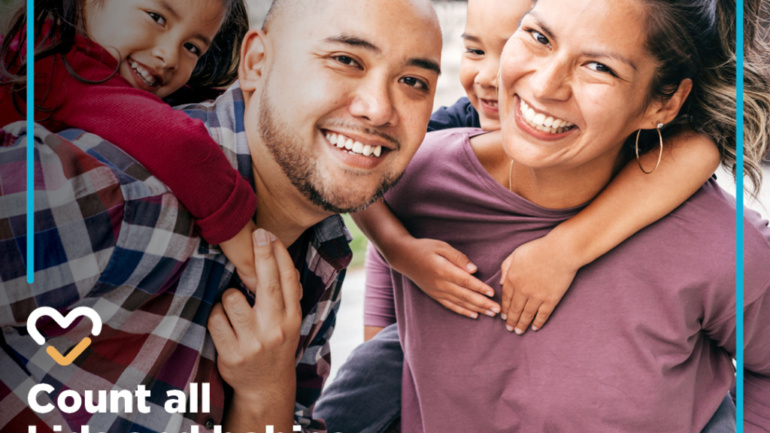 Official reference day to help you understand who to count. Count All Kids will have special resources to help you reach out to count children who are living somewhere temporarily. You should always count anyone who lives and sleeps… 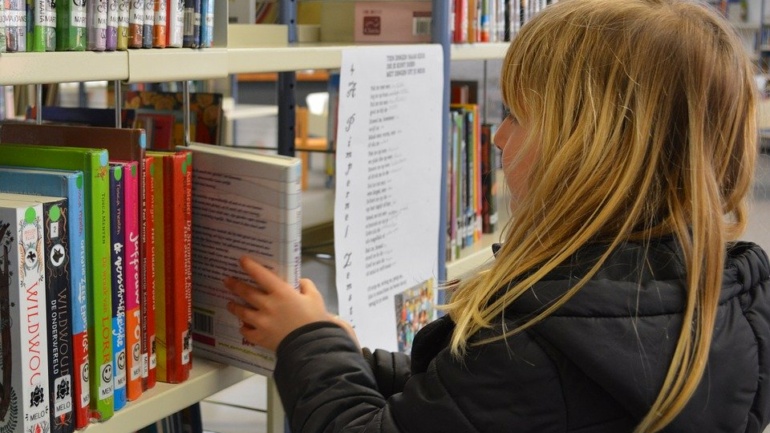 How Libraries Can Help Count All Kids

As trusted institutions with a far-reaching geographic presence, libraries are uniquely positioned to help ensure young children are counted in the 2020 Census. There are nearly 17,000 public library locations across the United States, and 99% of hard-to-count census…