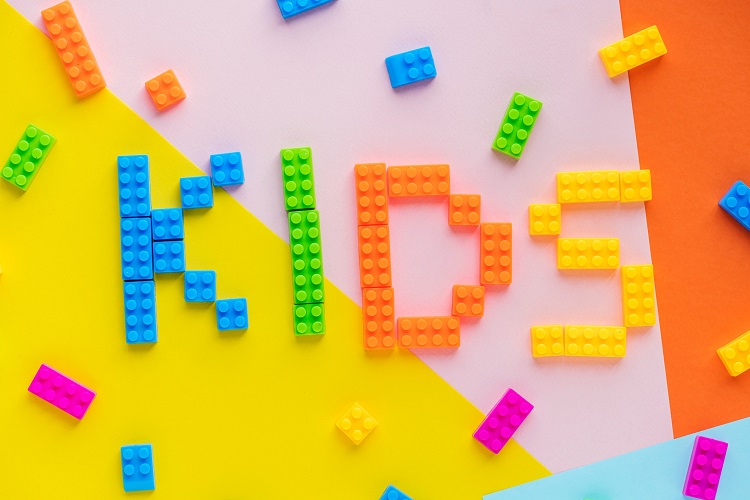 One year from today, the 2020 decennial census will be in full swing. We need all hands on deck to ensure that there is an accurate count of all people, especially young children. In 2010, the Census missed one in 10 young children, making children aged 0-4 the most undercounted age group by far. Furthermore, the potential addition of a citizenship question on the Census questionnaire puts young children at an even greater risk of being undercounted in 2020.

We must work to ensure that all children are counted, because being counted helps children, their families, and their communities thrive.

Second, the Constitution dictates that all persons must be counted every 10 years, and that those numbers be used to determine representative districts in the House. They are also used to determine legislative districts in states, county councils, and school boards. This means that an undercount of any population, including young children, could lead to communities having less representation in Congress, statehouses, and local governments.

Third, states, communities and business all use the census data to plan.  Accurate data is essential to make sure we have enough seats in classrooms, for example.

The Census has been missing more and more children for the last 40 years, and unless we act now, 2020 could be even worse. Even though the Constitution requires the decennial census count everyone, Secretary of Commerce Wilbur Ross has ordered a citizenship status question be placed on the census forms. Census Bureau research shows that a citizenship status question would reduce the number of immigrant and Hispanic families willing to complete the  Census by nearly 6 percent. Since children born in the United States are citizens regardless of their parents’ citizenship status, the addition of a citizenship question to the census could lead to an even greater undercount of both young citizen and non-citizen children than seen in 2010. The Supreme Court is scheduled to hear arguments regarding the constitutionality of the citizenship question on April 23rd. and we should know by June whether the question will be included. 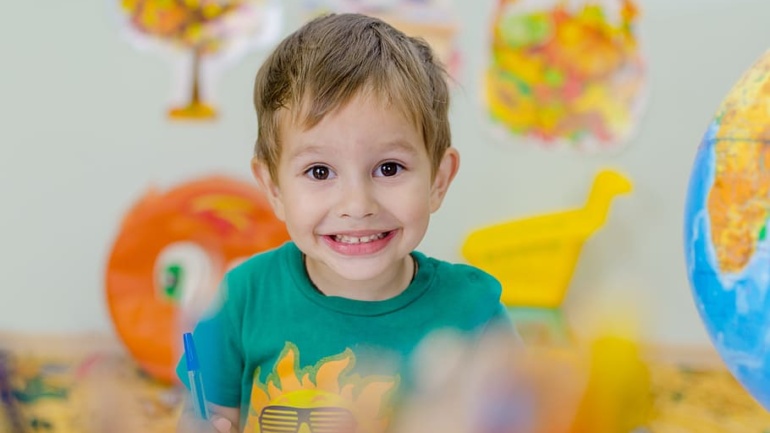 The Census Bureau just sent its Statistics in Schools materials to every principal, public and private, in the country. The mailout will contain three colorful large wall maps and a booklet containing information on the program including a take… 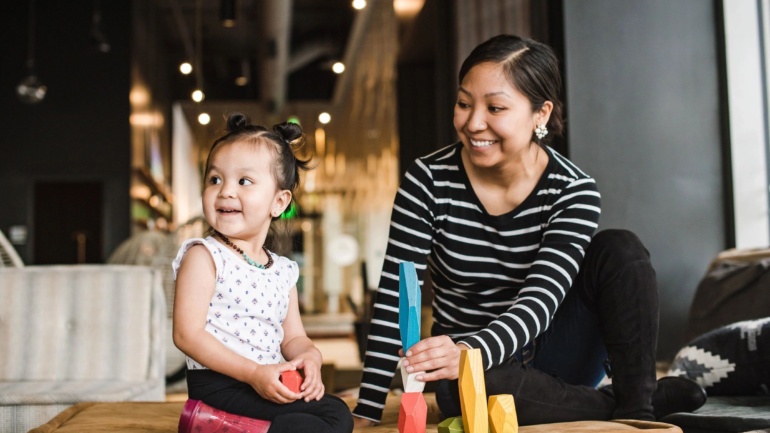