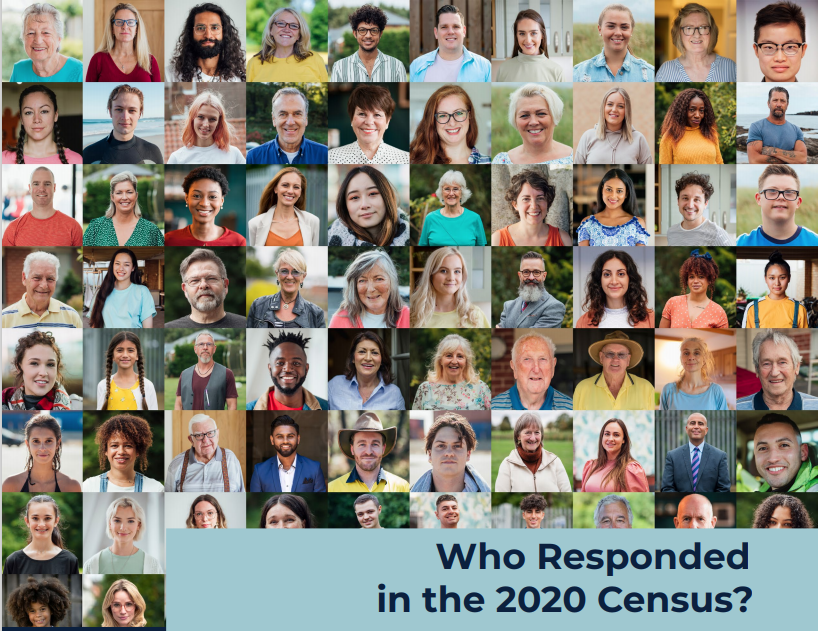 Georgetown’s Center on Poverty and Inequality released a report written by Dr. William O’Hare and Jae June J. Lee that provides a preliminary assessment of the accuracy of the 2020 Census. The authors used tract level self-response rates as an indicator to estimate which groups or geographic areas were missed and undercounted.

Areas with a concentration of historically undercounted groups had a lower self-response rate, which indicates a higher net undercount and omissions rate in these same areas. The report specifies the groups as census tracts with a concentration of Black people, Hispanic people, American Indian and Alaskan Native people, foreign-born people, people with low incomes, people with educational attainment of a high school diploma or less, people who are renters, people who have recently moved, or people who live in crowded housing.  While this report cannot estimate how many people included their young children, since young children are more likely to be missed if they belong to these historically undercounted groups, it suggests that young children may also have been missed at high rates.

Self-response trends from the most recent census were similar to those in the 1990, 2000, and 2010 Censuses. The report concludes with three recommendations to improve the mandate to count everyone once, only once, and in the right place. 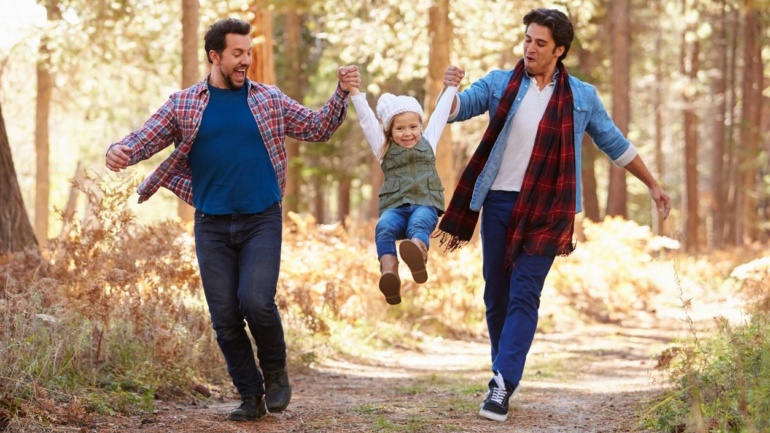 Participate in Census Counts’ #TrueForYou Census Day of Action this Tuesday, July 28. Count All Kids is partnering with the Census Counts coalition in an effort to have the census truly reflect America – everyone living in America. Families… 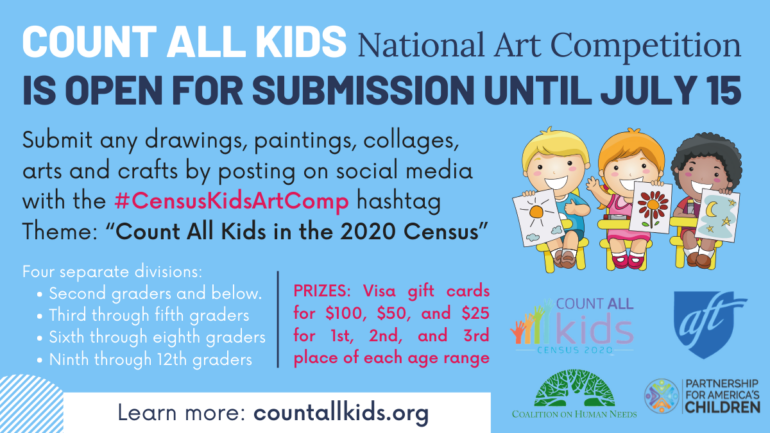