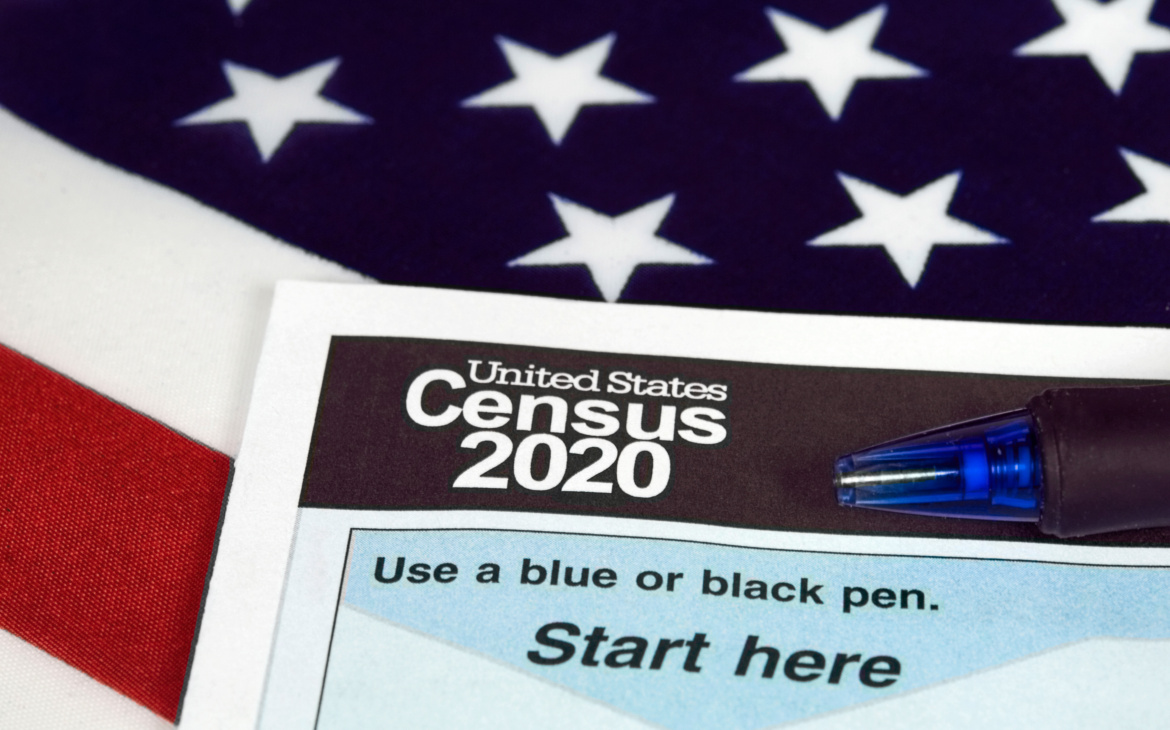 The Census Bureau has released new data on Nonresponse Followup (NRFU) completion rates and continues to release its data on self-response.

The data on total response rates breaks down enumeration data by self-response and NRFU. This data is accompanied by a tool that maps out self-response enumeration data (not NRFU) by state, county, congressional district, and census tract level. (You can access the map for each state by clicking on the information tab on the righthand column of the table.) This is the same self-response data that appears on the Hard to Count map; it’s another quick way to check how self-response is going.

This week, the Census Bureau also began to release daily NRFU completion rates by area census office. This will give you a better sense of how NRFU is going in your state. This data is also accompanied by a map feature that displays the data. The Census Bureau says that it will update the data and the graphic daily through early October.

This means that even in areas with high NRFU completion rates, it’s still very important to encourage people to self-respond, by mail, online, or by phone, to make sure their census data is correct and counts all kids. 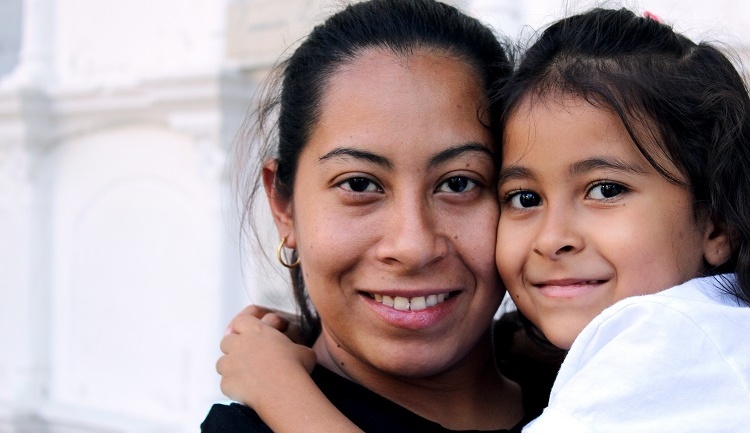 At the fall meeting of the Census National Advisory Council, Scott Konicki presented an update on the undercount of young children. He emphasized that many of the children who are missed live in complex families, with extended family or… 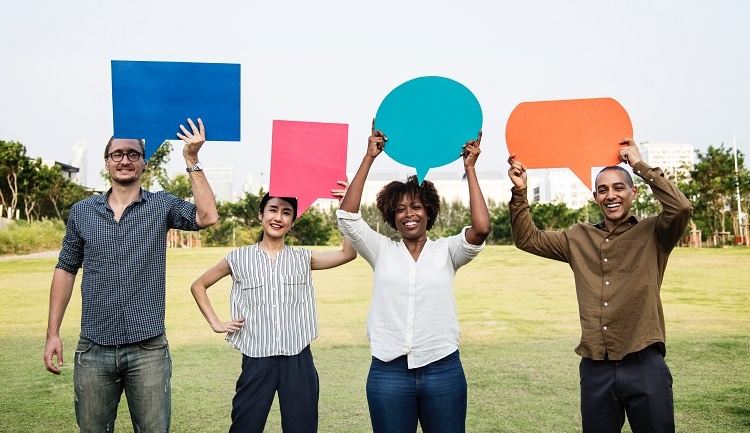 Who Forms A Complete Count Committee?

Last week, when we said that the most important thing states and communities could do now to ensure that everyone is counted is form and fund a Census Complete Count Committee, maybe you thought “Ok, what are those”? Who…