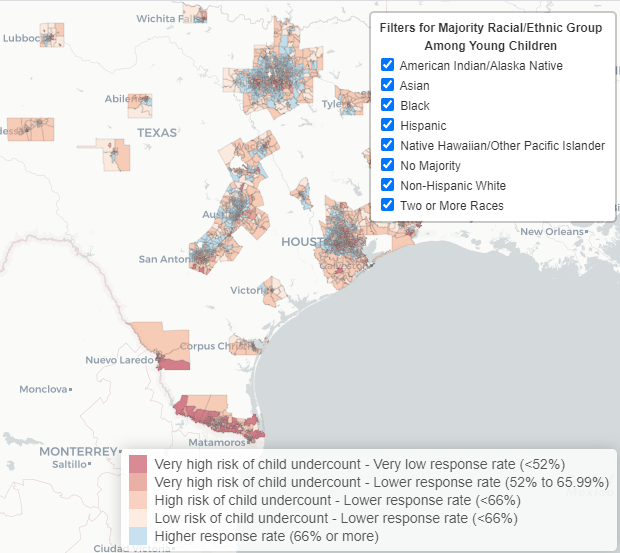 The self-response data and maps provided by PRB show the percentage of housing units that have self-responded online, by phone, or by returning a completed paper questionnaire. 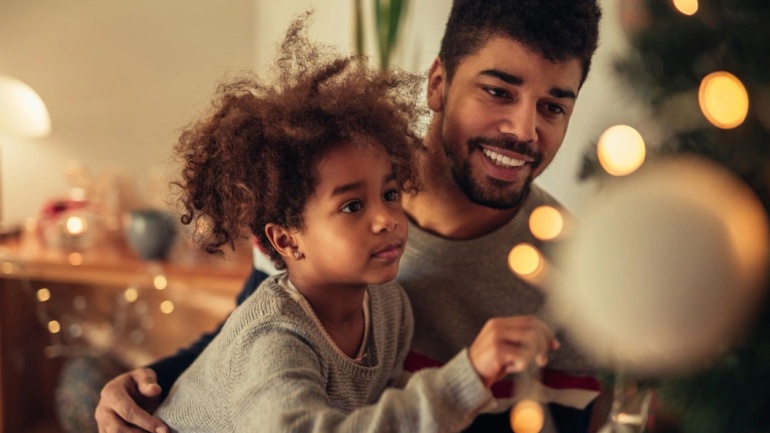 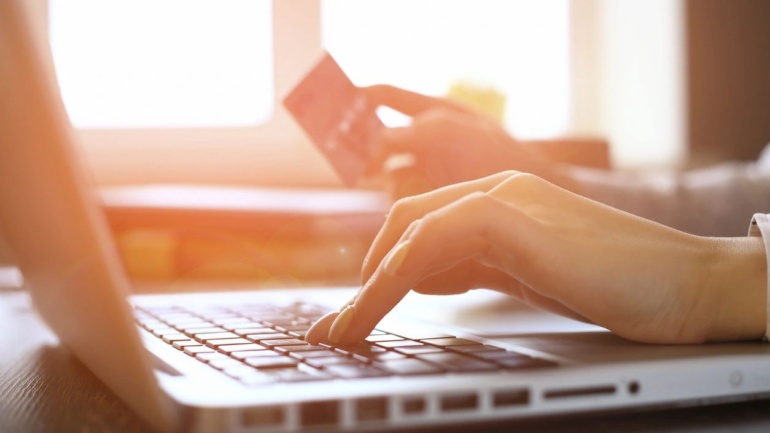 Despite the many changing deadlines, decisions, and countless obstacles that we are facing concerning the 2020 Census, our message to families must be clear: fill out your census form now and count all children and babies! We have several…