HomeAll PostsUncategorizedYoung Children Should be a High Priority for...

Young Children Should be a High Priority for the 2020 Census Young children had a higher net undercount than any other age group in the 2010 U.S. Census. The net Census undercount rate is a balance between people omitted and those included erroneously (mostly double-counted) and whole-person imputations.

Given the fact that young children have a higher net undercount than any other age group, they should be a high priority in the 2020 Census. 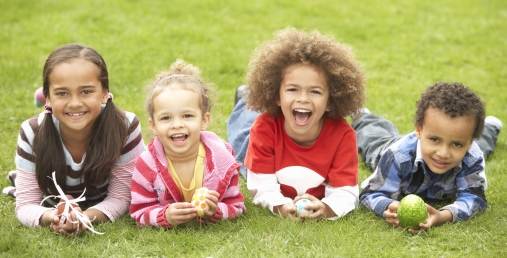 New Data to Help You Focus Your Outreach Campaigns

We are thrilled to announce that the Population Reference Bureau (PRB) has produced new data that can help focus young child census outreach campaigns more effectively. For some race groups, for example Asians, data on census undercounts or risk… Targeting Areas to Improve the Count of Young Children in the 2020 Census: A New PRB Resource

At least 4 million U.S. children under age 5 live in neighborhoods with a very high risk of undercounting young children in the 2020 Census, according to a recent analysis by Population Reference Bureau (PRB). Now that the 2020…