Who Forms A Complete Count Committee? 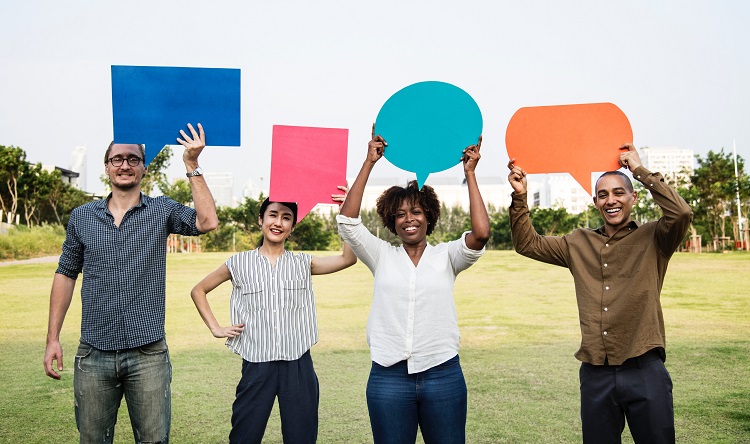 Last week, when we said that the most important thing states and communities could do now to ensure that everyone is counted is form and fund a Census Complete Count Committee, maybe you thought “Ok, what are those”? Who forms a Compete Count Committee, what does it do, and who should be on it?

Don’t stop there, however. Local governments can and should form their own complete count committees, particularly in large counties and cities where many people are at risk of being missed (“hard to count”).

Tribes can and should form their own.

And—especially where state or local governments haven’t formed one—community leaders and community organizations can form one. For example, in Michigan the nonprofit community has come together to form a statewide complete count campaign, originally supported by foundation funding. Now that campaign has received some state funding.

Does your state or community have one? So far there is no one list of all complete count committees, so you will need to ask around. You can also contact your regional census office (listed in back of the guide above), to see if they know of one. 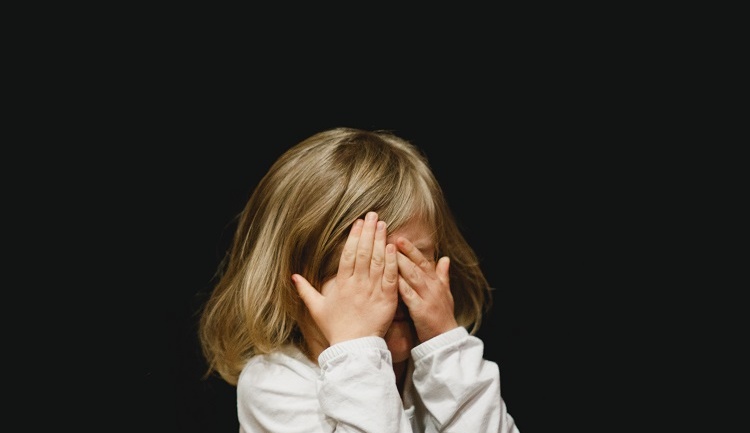 The Young Child Undercount is Getting Worse