HomeAll PostsCensus 2020The Young Child Undercount is Getting Worse

The Young Child Undercount is Getting Worse 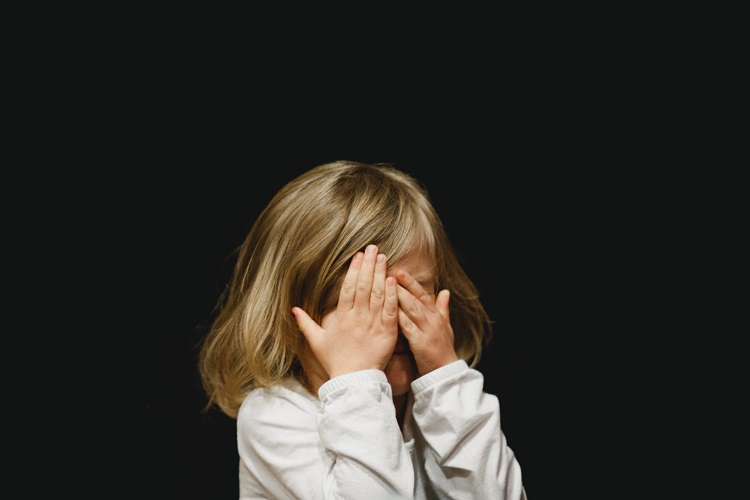 Since 1980, the net undercount for young children has increased while the census count of adults has improved. 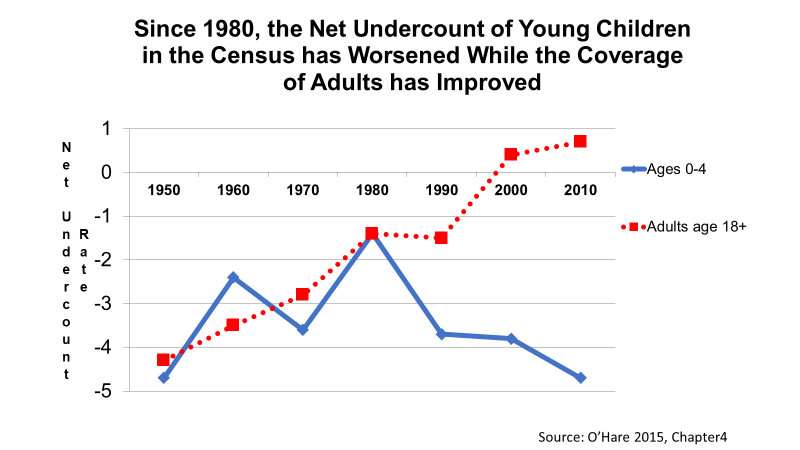 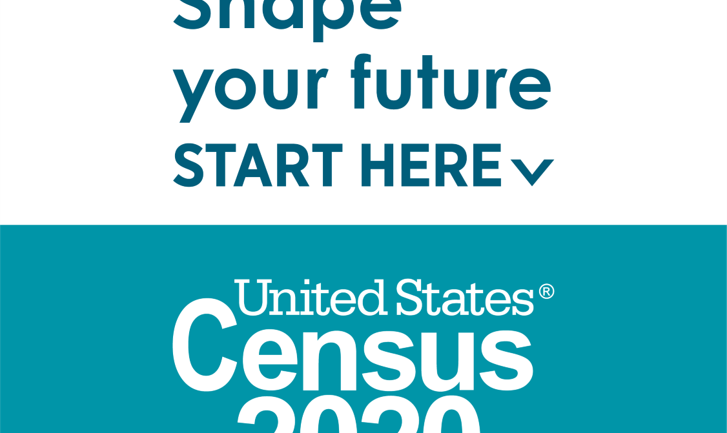 Officials from the U.S. Census Bureau released a statement on April 13 announcing adjustments to operations due to COVID-19. Field data collection activities were suspended in March; however, the Census Bureau will resume some field operations in select locations… 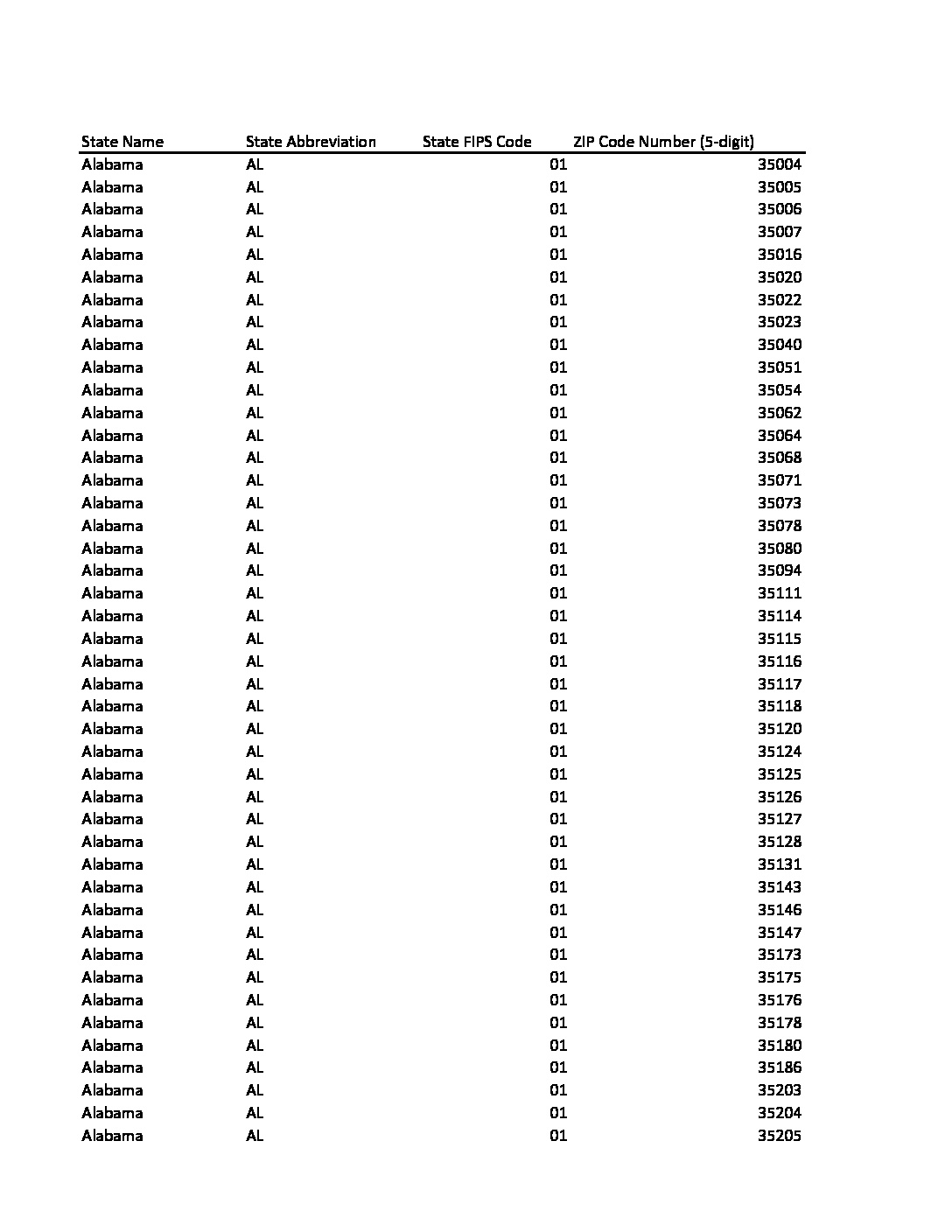 The pediatric community will encourage the adults they interact with to count every child living in their homes in the 2020 Census.