What is the Census?

The Decennial Census happens every ten years. The Constitution requires that every person in the United States be counted—adults, children and babies, citizens, immigrants, or visitors. Census Day is every decennial year on April 1.

It’s the only time we count everyone. The Census Bureau takes many surveys of people throughout the decade, but those are samples. They use population estimates based on the Decennial Census to decide how many people to sample from each community, so if we get the Decennial Census wrong, every census survey for the next decade is also distorted.

How is census data used?

States, localities and businesses use census data to plan, including where to put new schools or to open new stores.

Why does the census miss kids?

Why does the census miss so many young children?

Children are more likely to be missed in a census if:

Finally, some adults may not realize that babies, toddlers and young children are supposed to be included in the Census.

Want to know more about what will happen in 2020 and what you can do? Read on. 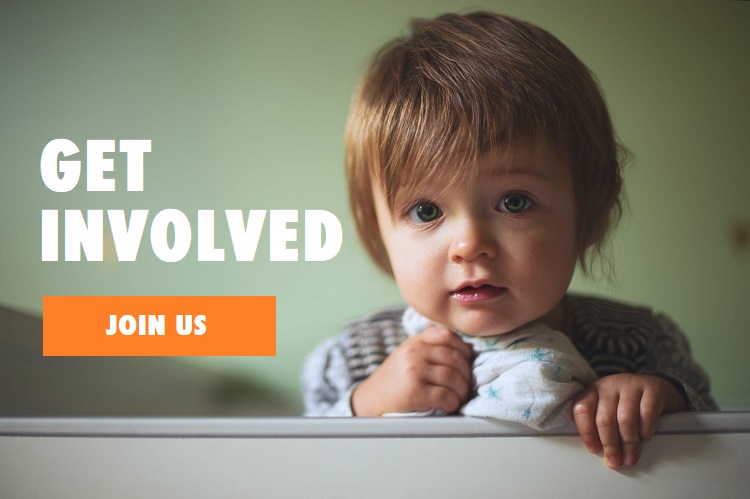